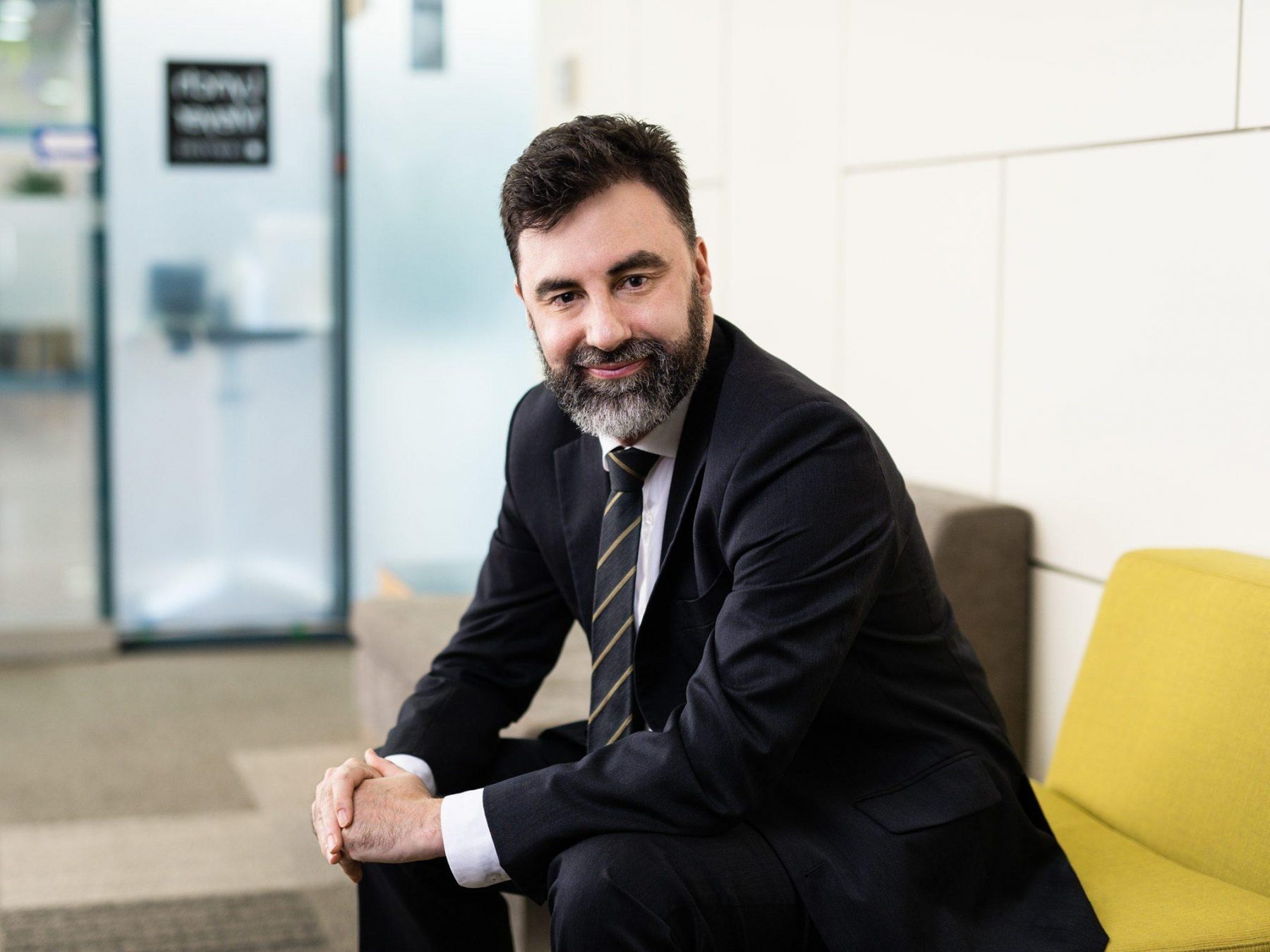 Charles is a Partner in the firm’s construction, infrastructure and engineering team. Charles was recognised as a Recommended Construction & Infrastructure Litigation Lawyer in Doyle’s Guide in South Australia for 2021 and 2022.

Charles acts for a variety of businesses within the construction industry, including a number of large well-known builders. Charles’ work for such clients includes reviewing and preparing contractual documents, providing assistance during the course of a project with respect to issues such as extensions of time and variations, and resolving disputes.

Charles is engaged with and provides advice with respect to issues at the forefront of the construction industries. Charles is an active member of the Housing Industry Association Technical Committee.