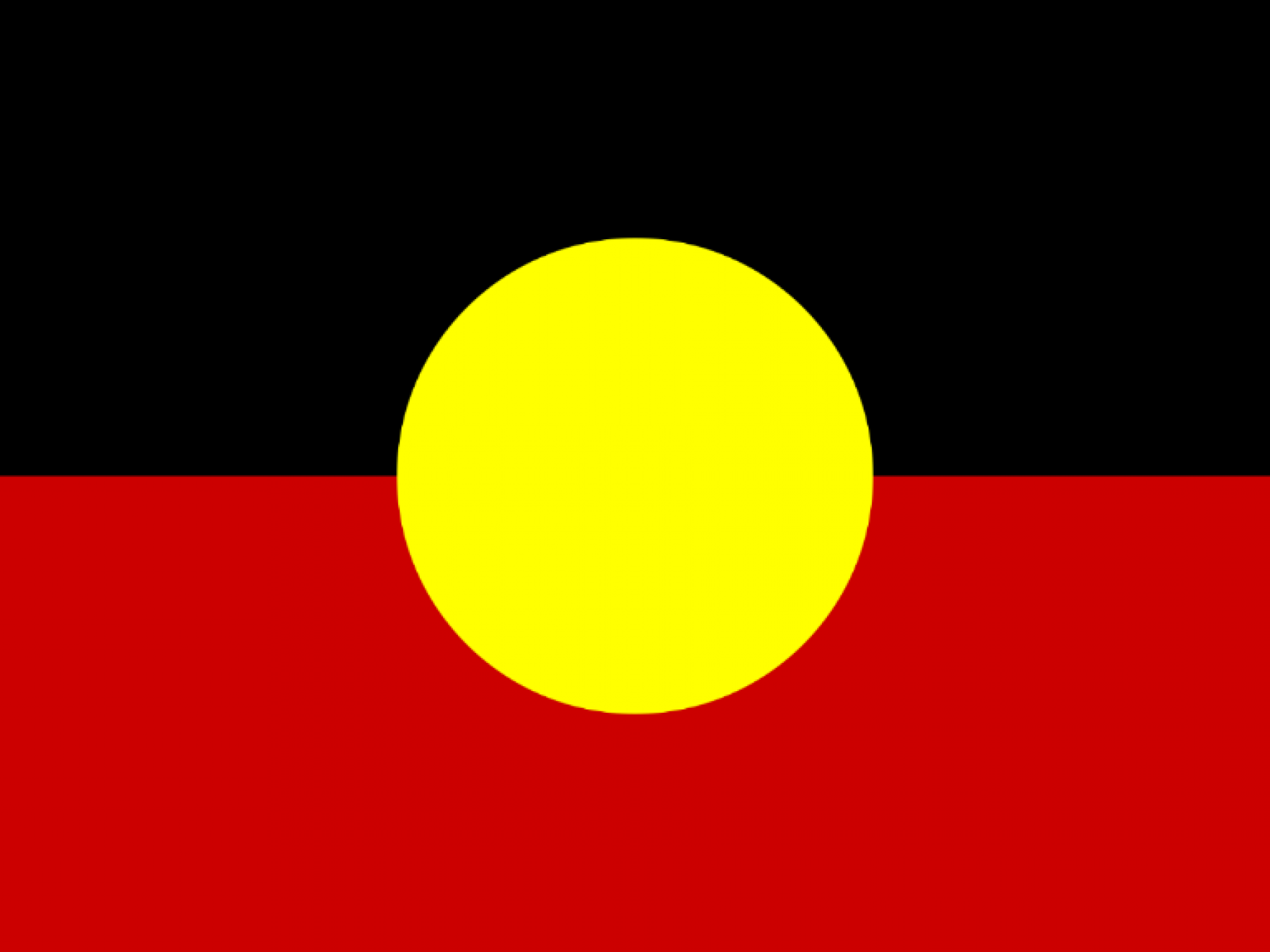 Copyright in the Aboriginal Flag

This flag is protected by copyright. By reproducing it, we are quite possibly infringing the copyright of Harold Thomas, the original creator of the design. To avoid infringement, there would have to be a licence from Mr Thomas - which there is not*.

The story of the Aboriginal Flag is bizarre. It is currently in the news because a Senate Select Committee is considering the position.

Harold Thomas designed the flag in around 1971 for use at an Aboriginal day rally. In 1995, the Commonwealth proclaimed it to be the flag of the Aboriginal People under the Flags Act. Unfortunately, the government did not and does not have the intellectual property rights (specifically copyright) in the flag.

Fast forward to 2018. Thomas entered into an exclusive licence agreement with a company called WAM Clothing to use the flag on clothing. WAM Clothing has in recent times issued cease and desist letters to companies using the Aboriginal flag without consent, including an indigenous-owned enterprise, Clothing The Gap.

WAM Clothing has also threatened the AFL over copyright infringement. As a consequence, the AFL removed the Aboriginal flag from its grounds, and the flag was not painted onto the centre circle of AFL grounds, or used on the teams’ uniforms, during this year’s Indigenous round.

Further fallout has been the decision by Sydney Swans star Lance (‘Buddy’) Franklin to remove from sale merchandise which depicts the Aboriginal flag. (Franklin was born in Perth, of Aboriginal heritage. His mother Ursula is a Nyoongar woman.)

The Senate Select Committee is receiving submissions into the current and former flag design copyright and licensing arrangements. The deadline is 18 September 2020.

The complicating factor in this is that even if Mr Thomas were to sell the relevant copyright, any assignee takes subject to existing or previously granted licences, including the exclusive licence granted to WAM Clothing.

For the sake of the footy (if nothing else), let’s hope that a way can be found through all this - and soon! 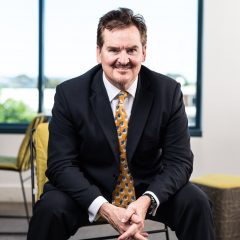