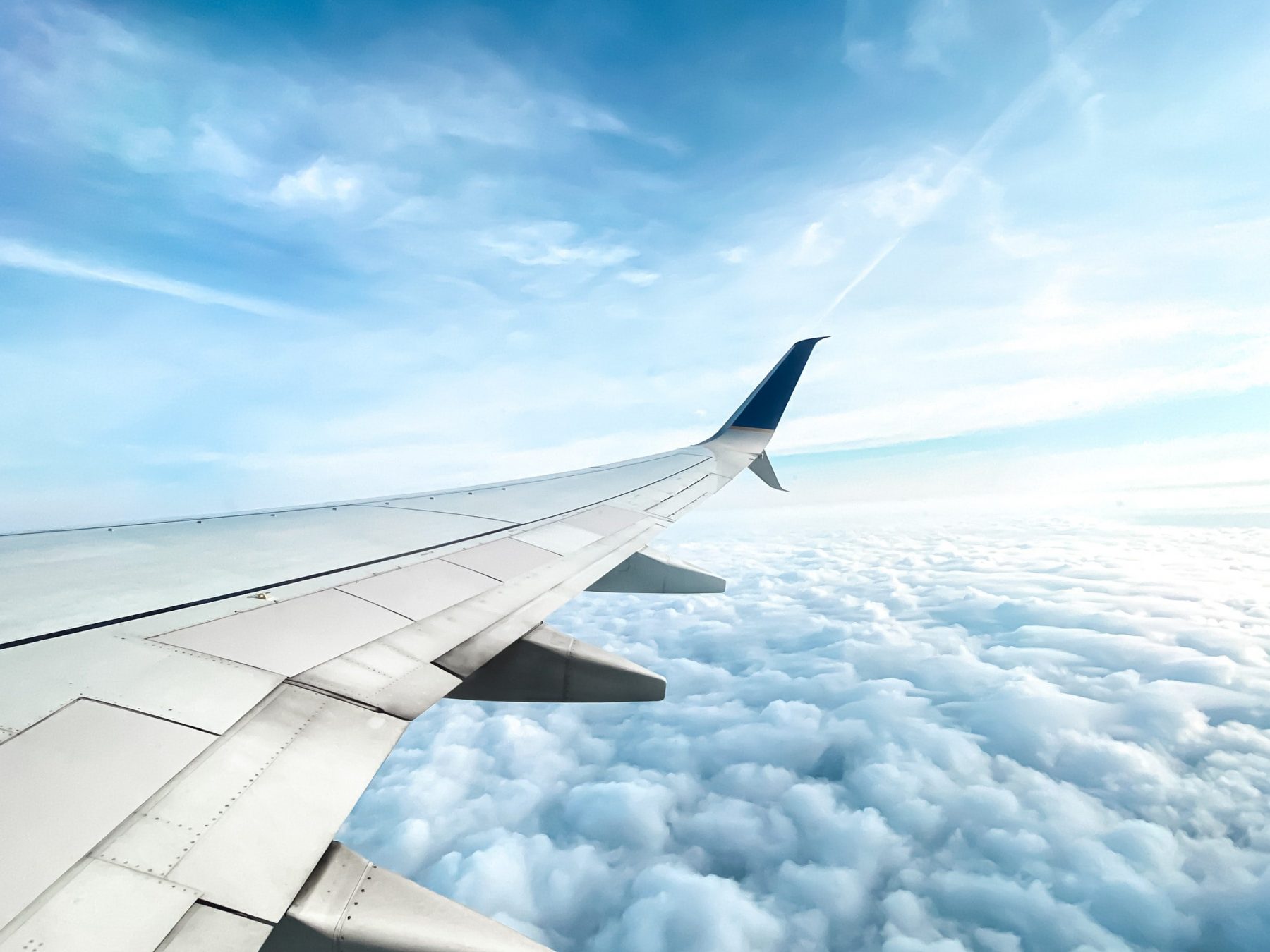 The Court observed that the defects were due to “inadvertent mischaracterisations” by CBA employees of the asset class or category, failure of employees to properly appreciate the Personal Property Securities Regulation 2010 (Cth) and issues with the software used by CBA.

In order to remedy the defects, CBA registered new registrations but also applied to the Court for orders to ensure that the priorities afforded by the first set of registrations were not adversely affected. Orders were sought as follows:

In determining CBA’s application, the Court considered the relevant sections of the Act which provide that the Court may make the orders sought if:

Justice Beach observed that the causes of the errors were each accidental or due to inadvertence. His Honour also considered if the failure prejudiced the position of creditors or shareholders, and held that the extension of time did not do so.

Orders were subsequently made fixing certain dates as the registration times for the collateral, but also so as to avoid any potential prejudice to creditors, His Honour also ordered that any liquidator or administrator have liberty to apply discharge or vary the order, if winding up or administration of HM Aircraft occurred within six months of the dates of registration.

As CBA failed to lodge its registration on the PPSR within 15 days of HM Aircraft obtaining possession of the goods, it was disentitled to the super priority (s 62 of the PPSA). Accordingly, the default priority rules in s 55 of the PPSA would apply, and priorities would be determined in the order in which the security interests were registered or perfected.

Given the significance of CBA’s failure to properly register within the time periods afforded, an order pursuant to s 293 of the PPSA extending time was also sought. In considering the application, Justice Beach observed that:

Justice Beach made an order pursuant to s 293 of the PPSA extending the time for CBA to have registered its purchase money security interests, such that CBA’s registration falls within s 62.

Creditors should ensure that their security interests are registered correctly on the PPSR and within the required time limits. If you fail to do so, then you need to carefully and promptly consider if there is merit in applying to the Court for appropriate orders. 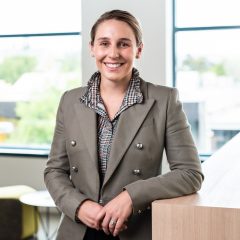