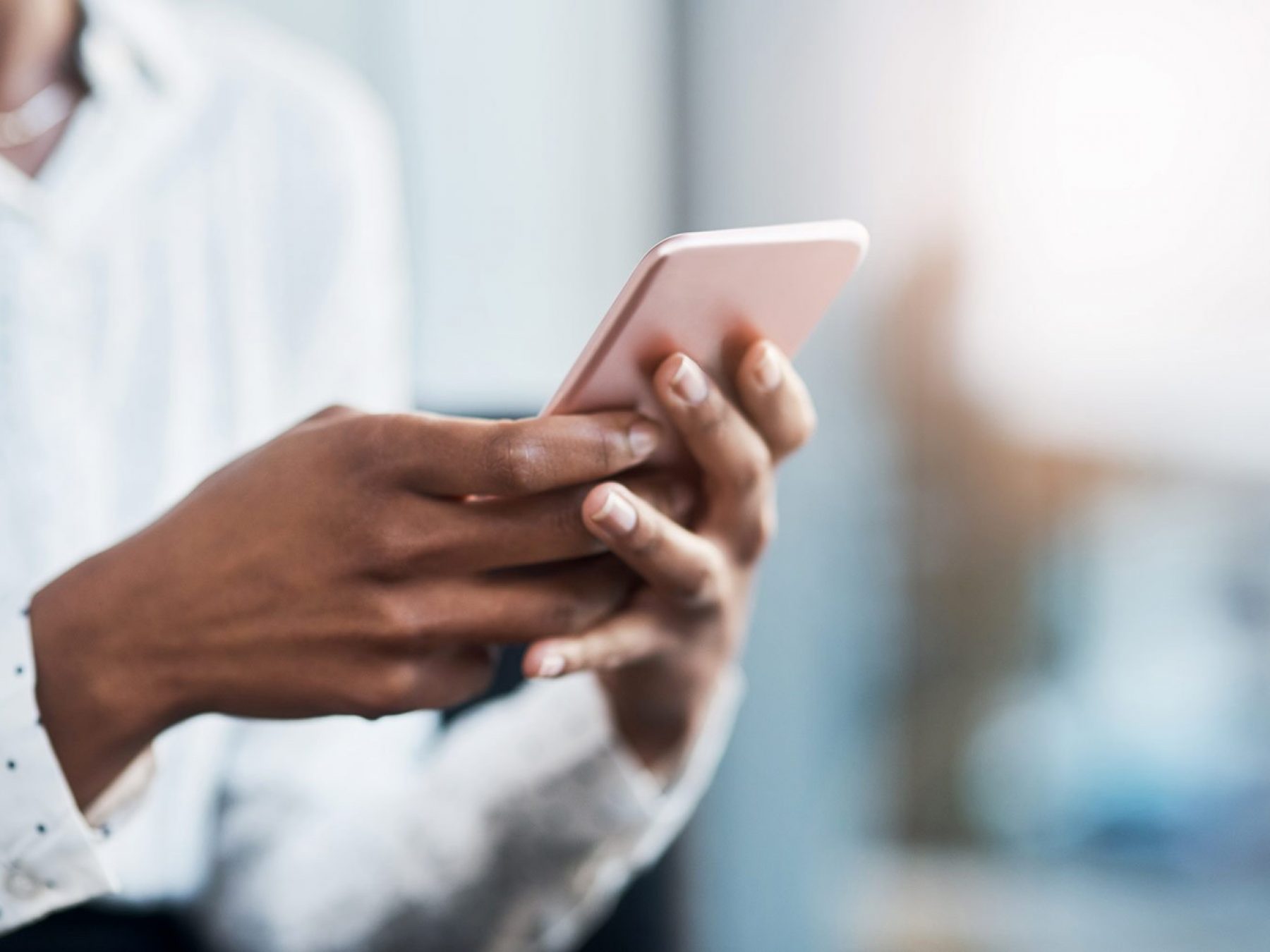 In Daw, Marisha Nominees Pty Ltd (MN), which had performed various renovation works to a property at St Peters in 2005 and 2006 on a ‘costs-plus’ basis, was precluded from enforcing payment under the contract, despite the director holding a builder’s licence in his own name.

MN did not hold a builder’s licence at the time of performance of the works and as MN was the contracting party (not the director), could not claim payment under the contract by reason of section 6 of the BWCA.

The builder was not without an available remedy and sought payment of its fees in quantum meruit. A quantum meruit claim is a restitutionary claim based on unjust enrichment in which the claimant seeks to recover reasonable remuneration for work performed or services provided to another party.

The problem facing MN, however, was the delay in issuing proceedings at Court.

The Court found that, for quantum meruit claims, section 35(a) of the Limitation of Actions Act 1936 (SA) (LAA) applies, meaning that MN was required to commence its proceedings within 6 years after the cause of action ‘accrued’. The cause of action was found to have ‘accrued’ when the homeowner received the benefit that gave rise to the obligation to make restitution (i.e. when the works were performed), as opposed to when payment becomes due under the terms of a contract.

The decision serves as an important reminder that builders hold an appropriate licence.

A failure to do so may result in the builder being unable to enforce the terms of its contract and instead having to rely upon a quantum meruit claim which may not always be available and which is subject to different timing requirements for enforcement.