On 2 September 2021, the Sex Discrimination and Fair Work (Respect at Work) Amendment Bill 2021 (Bill) passed both houses of parliament and will come into effect shortly after receiving royal assent.

The Bill is designed to better protect Australians from sexual harassment at work and is in response to the recommendations made in Sex Discrimination Commissioner Kate Jenkins’ Respect@Work Report in 2020 (Report).

Three Commonwealth Acts will be amended as a result of the Bill including the Australian Human Rights Commission Act 1986, Fair Work Act 2009 (Cth) and Sex Discrimination Act 1984 (Cth).

Here are the most significant amendments implemented by the Bill that you need to know about.

Is there a positive duty on employers to stop sexual harrassment?

The Government has voted against the recommendations made by Labor and the Greens that the Sex Discrimination Act be amended to introduce a positive duty of employers to take reasonable measure to eliminate sex discrimination, sexual harassment and victimisation, where possible. This is similar to the duty imposed on employers under work health and safety legislation.

Whilst the government has taken on a number of the recommendations made in the Report, legal bodies have warned that the Bill does not go far enough.

Overall, the Bill is a clear warning to employers that workplace sexual harassment and discrimination is unlawful and that severe action including dismissal can be taken.

Employers should ensure that any workplace sexual harassment policies and procedures are updated in line with these new amendments. Please contact our workplace relations team if you require assistance. 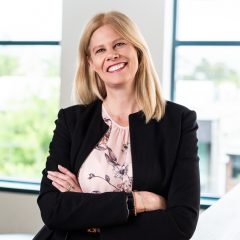 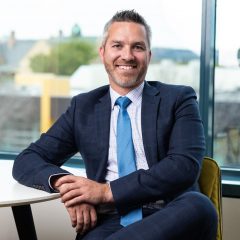 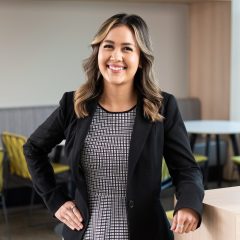