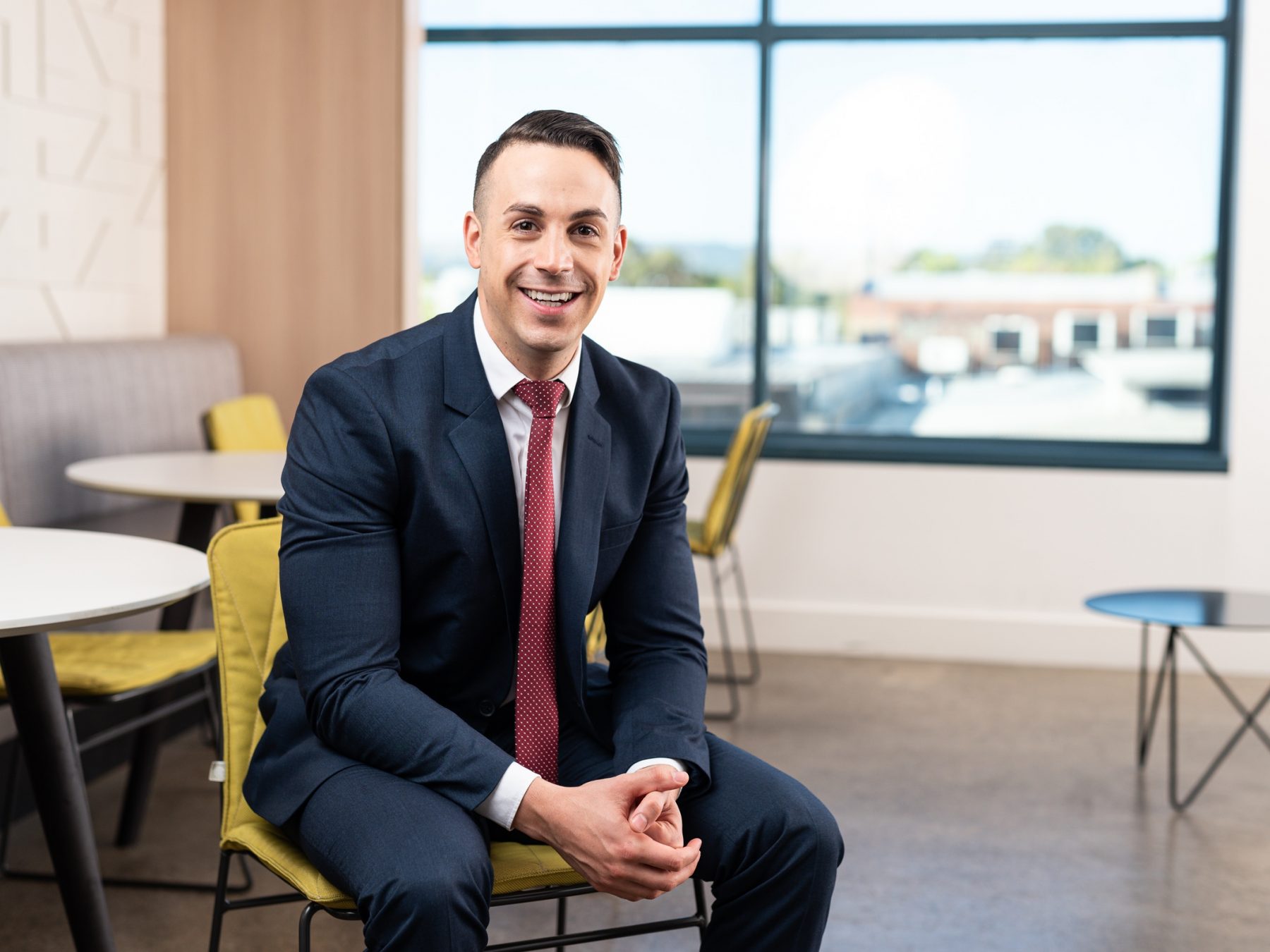 Julian is an Associate in the firm’s construction, infrastructure and engineering team. He has experience in dispute resolution and is involved in work ranging from mediation, arbitration and general commercial litigation matters. He also has experience in advisory work and providing advice to large corporate clients.

Julian’s passion lies in litigation and dispute resolution. He has worked on some of the most significant litigated matters in the country and has a large amount of experience dealing with complex legal issues. Julian’s strength lies in his ability to simplify very technical aspects of the legal process for his clients and his commerciality in resolving matters quickly and cost-effectively.