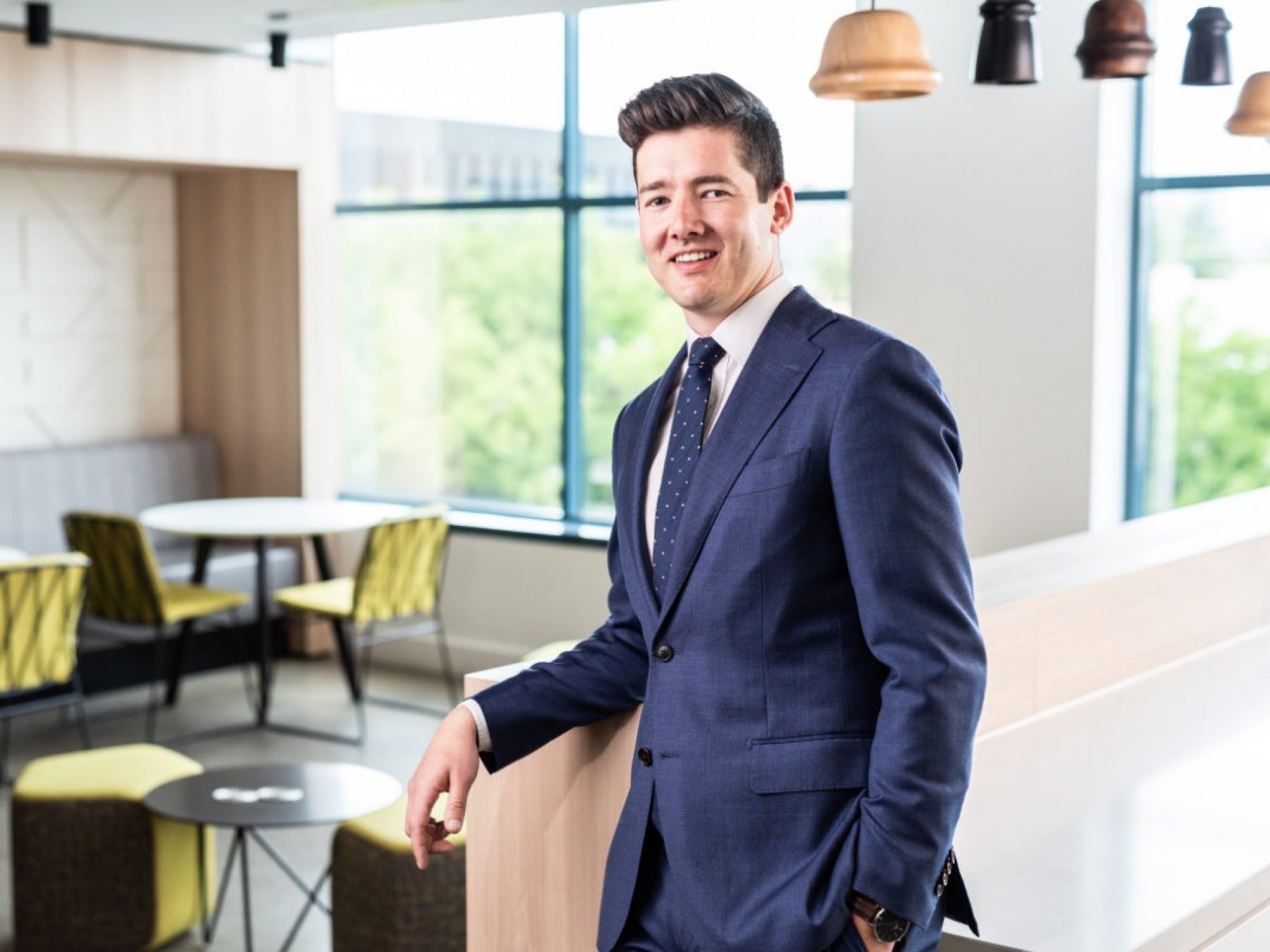 Patrick is an experienced commercial litigator, with a particular focus on the building and construction industry. He is a Special Counsel within the firm’s construction, infrastructure and engineering team. As part of the team, Patrick is involved in dispute resolution ranging through litigation, mediation, expert determination and arbitration – as well as front-end advisory work primarily to the firm’s commercial construction clients involving contract drafting, negotiation, risk advice and management, and project life cycle management.

In 2022, Patrick was recognised as a Rising Star in the Construction Law field by Doyle’s Guide.

Patrick regularly acts as solicitor and counsel in the various State and Federal Courts and Tribunals. Patrick is committed to guiding clients through complex legal processes with a strategic and commercially pragmatic approach.

Patrick was admitted to practice in 2016, and in 2017 he served as Associate to the Honourable Justice Tim Stanley of the Supreme Court of South Australia.

Patrick is the author of Thomson Reuters’ commentary in relation to the Building and Construction Industry Security of Payment Act 2009 (SA), part of its Commercial Arbitration Law and Practice product offering.

Patrick regularly provides training and seminars to clients and the legal industry in relation to construction industry topics including adjudications under the Security of Payment Act and risk management in commercial contracting.