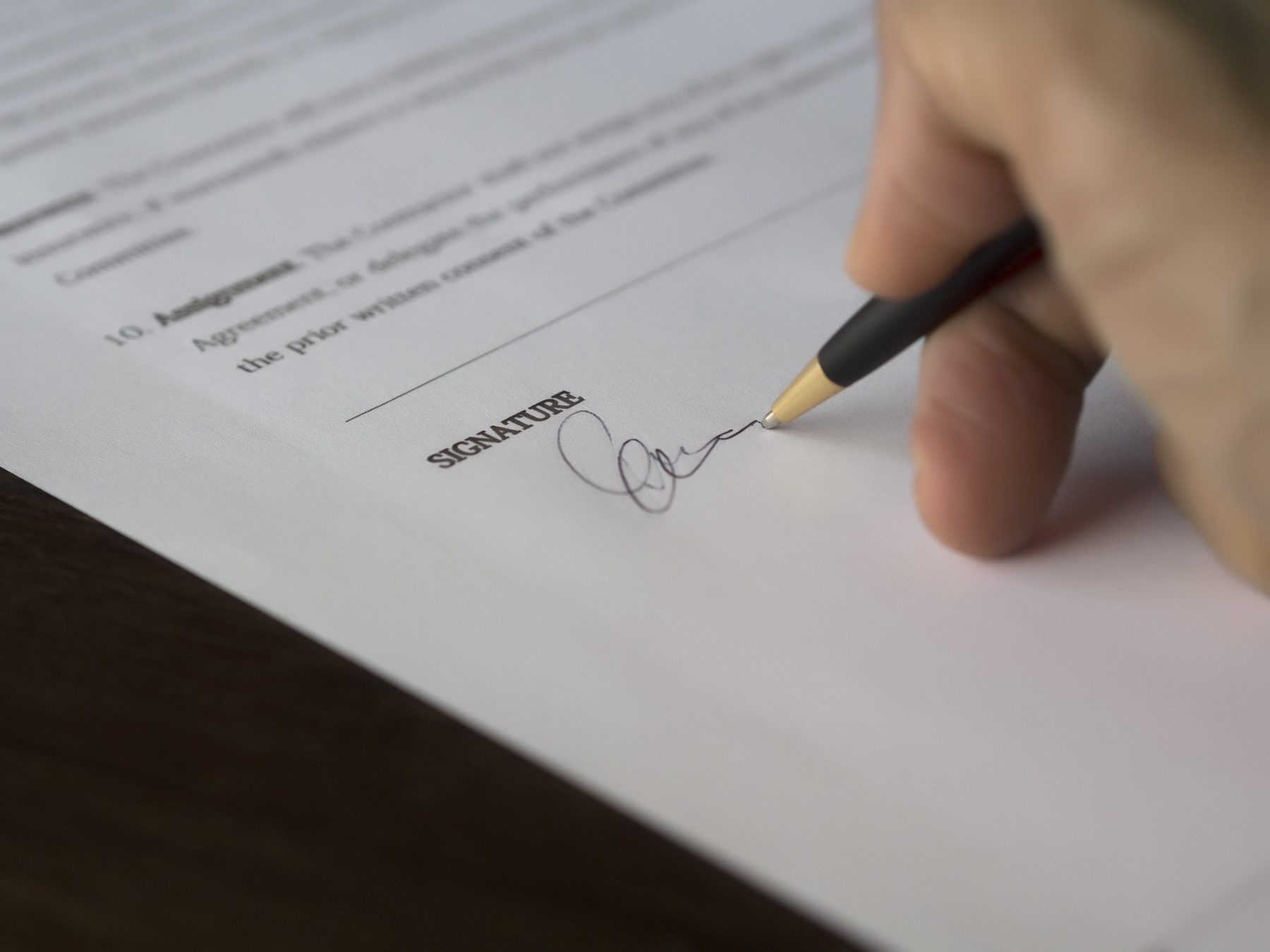 Defects or problems with trust deeds can often be fixed.

One way this can be done is by seeking the advice and orders of the Supreme Court.

An interesting illustration is the Supreme Court of Victoria decision in Re McGowan & Valentini Trusts [2021] VSC 154 made in 2021.

The case concerned two discretionary family trusts established one for the son and one for the daughter of Mr and Mrs Valentini. There were five significant problems with these trusts as follows.

The applicants provided the court with substantial evidence consistent with and supporting their contentions. The court decided to cure the above mentioned problems. In particular it decided:

Amongst other things, the case contains helpful guidance on the extent of trust deed powers to amend trust deeds, even after vesting.

In summary, when faced with what appear to be insurmountable problems, they might be able to be cured by the court. However, that is an expensive process and might often be a means of last resort.

In other less serious situations, defects such as the trustee company not being in existence at the time the trust deed is made, can be fixed with a Deed of Ratification.

In other cases Deeds of Rectification or Deeds of Confirmation may be appropriate.

Over the years we have been involved with quite a number of cases where such documents have been acceptable to banks wishing to lend to trusts with various defects.

In another case, a person intended to be a key beneficiary was omitted due to a drafting error, which was able to be fixed some years later with a Deed of Rectification.

It is important for trustees to obtain legal advice about their responsibilities, what the risks are and the appropriate way of dealing with the problem. 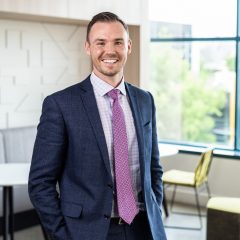