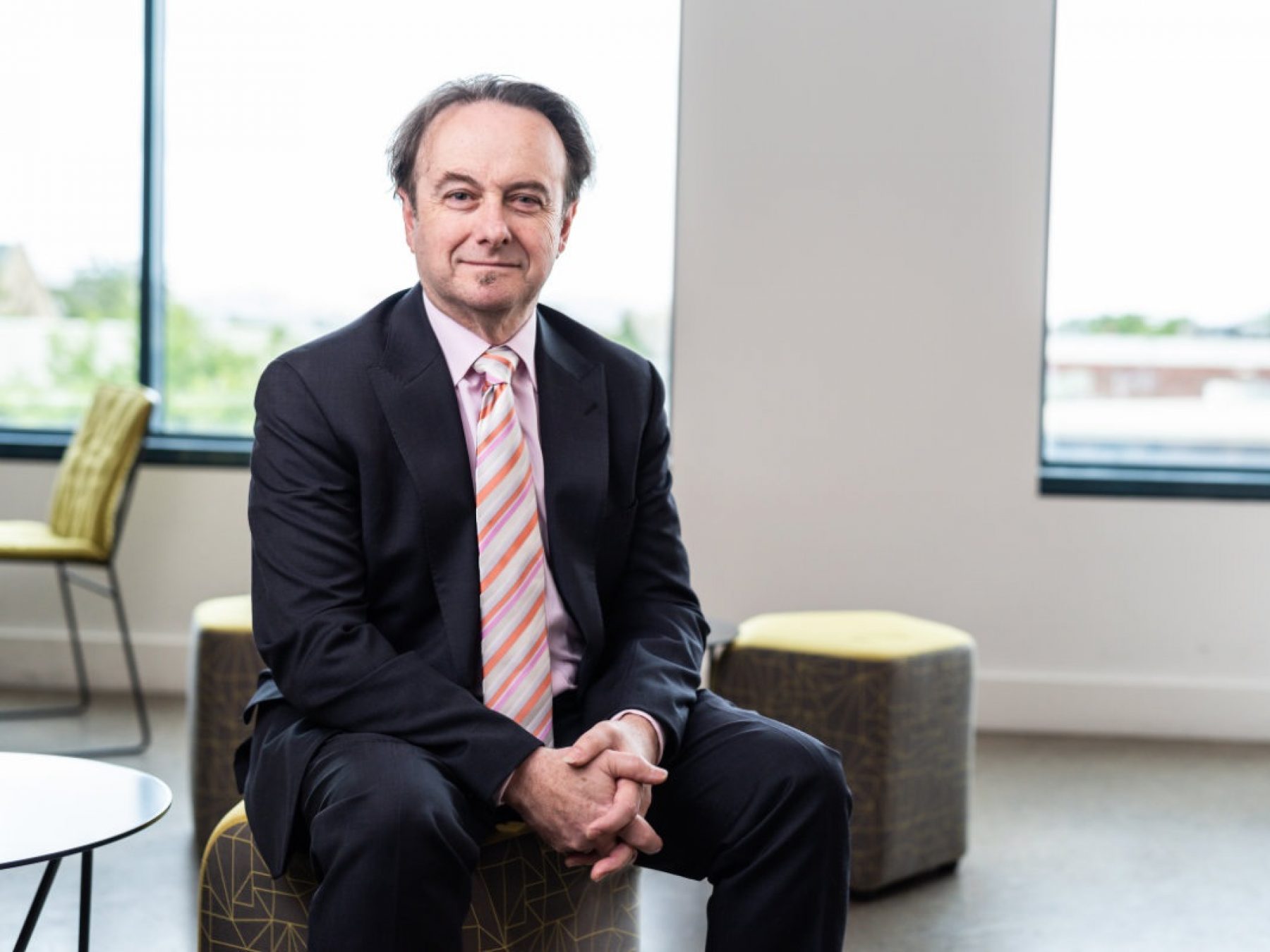 Five of our senior lawyers have today received consecutive listings in the 2022 edition of The Best Lawyers in Australia list for Adelaide.

Construction Partner Michael Hutton has received a ten-year anniversary plaque for his successive inclusion in the Construction/Infrastructure Law category.

Workplace Relations Partner Sonia Bolzon has been recognised for the ninth year for Labour and Employment Law. Further, she has also been newly recognised in the Occupational Health and Safety Law category.

Property Partner Lisa Bielby has received a five-year anniversary plaque for her recognition in Leasing Law and Agriculture and Rural Affairs. Consultant Simon Mortimer has also been recognised for the fifth year in the Leasing Law category.

Consultant Joe Subic has been recognised for the second year in Commercial Law.

Recognition in Best Lawyers is based entirely on peer review and captures the consensus opinion of leading lawyers about the professional abilities of their colleagues.

These successive inclusions in The Best Lawyers in Australia list reflects our high calibre of lawyers and the respect they have earned from their peers.