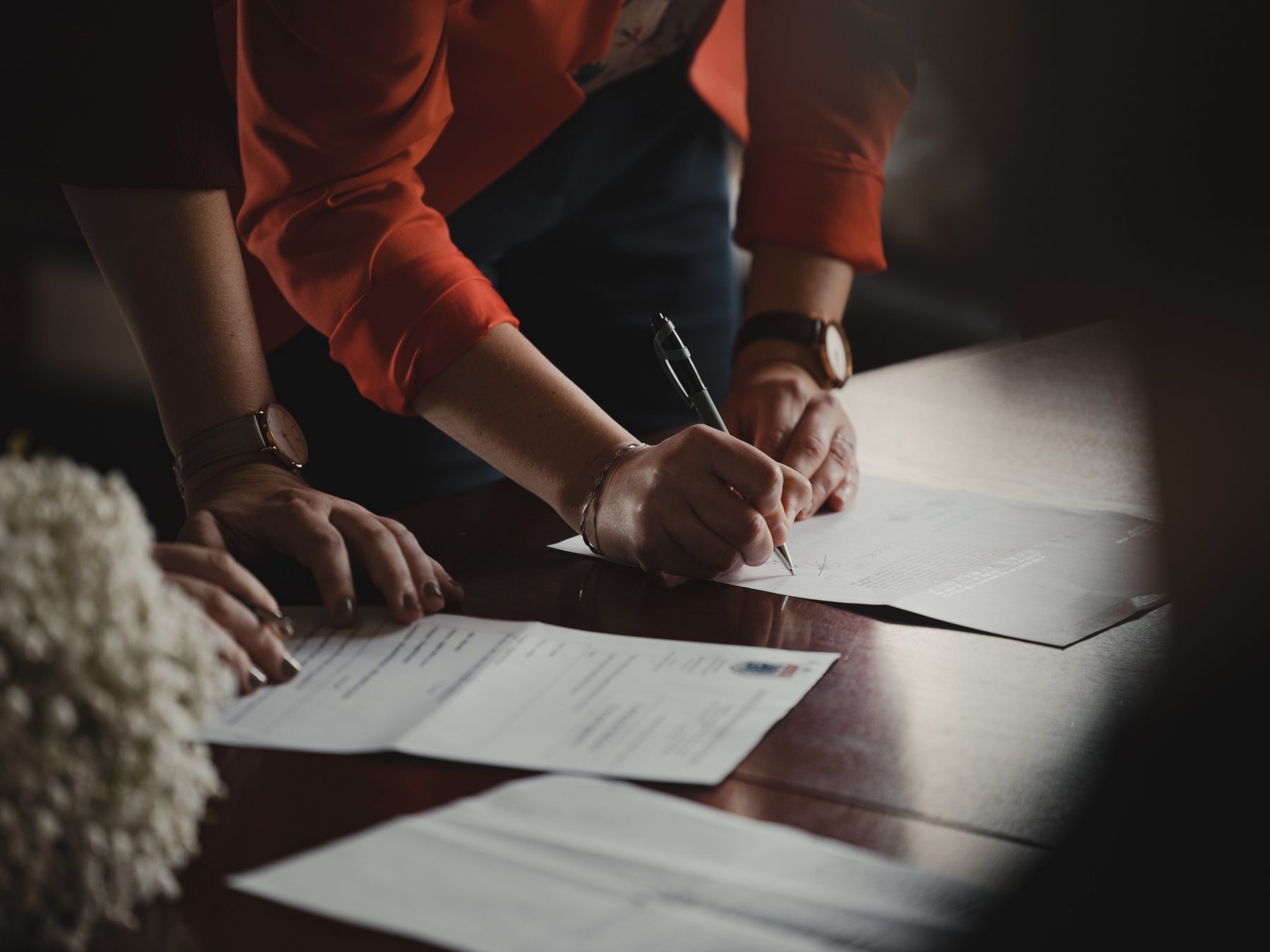 You’ve Been Served… Or Have You?

Sub-contractors and head contractors should be familiar with the Building and Construction Industry Security of Payment Act (Act). For subbies, it is a great way to get paid quickly, and for head contractors, the importance of providing payment schedules on time is paramount, in order to avoid having to pay claimed monies that are not actually due.

MGW Engineering considered the concept of “personal service” on a company (subsection (a)), service by lodgement during normal office hours at the person’s ordinary place of business (subsection (b)), and service in accordance with provisions in a contract (subsection (e)).

MGW Engineering is a timely reminder that extra care must be taken in complying with the time limitation and service provisions under the Security of Payment Acts, as technical mistakes can prove very costly and can have significant consequences.

In certain circumstances, documents (like payment claims and payment schedules) served after business hours will be taken to have been served the following day. This includes that subsection (e) in the service section of the Act, can mean that a contract may provide for notice to be effective the next day if served after a certain time of day, and such a provision does not contravene the “no contracting out” provisions of the Act. This is important as we see this kind of clause used frequently in construction contracts.

The plaintiff (MGW) entered into four contracts with the defendant (CMOC) relating to a copper and gold mine in NSW. On 3 February 2021 at 5.15pm, an employee of MGW handed four payment claims totalling $6,161,020.35 to an employee of CMOC at the mine. On the next day, MGW issued further copies of the payment claims to CMOC via Aconex.

The Courts have held in the past that the timing of service under the Act is critical.[1]

In MGW Engineering, the Court held that MGW had not properly served the payment claims on 3 February 2021, and so it was not entitled to payment of the $6 million amount since the payment schedules had been provided by CMOC in time. We have considered below what this case means for the different methods of service under the Act.

Section 31 of the NSW Act states:

Section 34 of the SA Act is in substantially similar terms, although it does not provide for service via email. The term “serve” is not defined in the SA Act, and the SA Act refers to “notice” instead of “document”.

MGW submitted that the payment claims were served in three different ways on 3 February 2021:

by delivering them personally in accordance with subsection (a);

by lodging them during normal office hours at CMOC’s ordinary place of business in accordance with subsection (b); or

in a manner provided under the contracts in accordance with subsection (e).

The concept of “personal” service or delivery on a company is a tad artificial – because a company is not a natural person. The Court observed that for a document to be personally served on a company, more must be done than leaving that document with an employee at any location within the company’s business premises. A step must be taken to bring the document to the attention of a relevantly responsible person within the company.

You can serve documents/notices under the Act under other relevant service laws. On that note Stevenson J also made reference to s 109X of the Corporations Act 2001 (Cth), which allows a document to be served on a company by leaving it at the company’s registered office or delivering a copy personally to a director of the company. In MGW Engineering, MGW did not serve the payment claims using either of these methods.

If MGW had complied with s 109X, a document can be “received” even if it did not come to the notice of the person authorised to deal with it. The document need only arrive at the registered office or place of business during normal office hours.[2]

Generally, service at any time of the day is regarded as service on that day.[3] However, subsection(b) specifies that service is to take place “during normal office hours”.

The Court in MGW Engineering held that the document had not been “lodged” within the meaning of s 31(1)(b) until it came to the attention of responsible persons on 4 February 2021.

Although the mine operated continuously, the Court found that “office hours” meant the customary working hours of administrative or clerical staff.[4] The Court considered evidence in relation to the ordinary working hours of staff at the mine and found that normal operating hours were between 7- 7.30am and 4-4.30pm. So, the payment claims were not delivered within “normal office hours”.

Manner provided for under the contracts (subsection (e))

Clause 47.2 of the contract provided that where a notice is sent or is delivered later than 4pm, it is taken to have been given or made at the start of business on the next business day. MGW submitted that this requirement is void because of the “no contracting out” section of the NSW Act (s 34) as clause 47.2 purports to modify s 31 of the NSW Act. The Court rejected this submission and the payment claims were accordingly taken to have been served at the commencement of business on 4 February 2021.

This article is general in nature, is based on the law as at the date of publication, and is not intended to provide legal advice to your specific situation. If you have an issue or particular payment claim issue that you would like to discuss, please give us a call and we can provide legal advice to suit your needs. Lynch Meyer’s Construction, Infrastructure and Engineering Team frequently deal with all enquiries in relation to Security of Payment laws, including payment claims, payment schedules and adjudications. Our Senior Associate, Patrick Kerin, is the author of Thomson Reuters’ legal commentary on the South Australian Security of Payment Act. 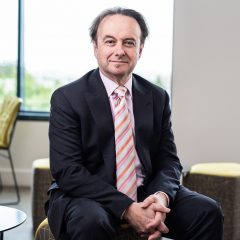 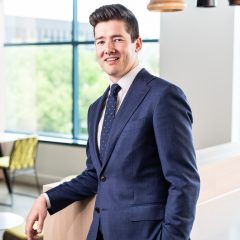